How To Spot Communication Bluffs in a Digital Age 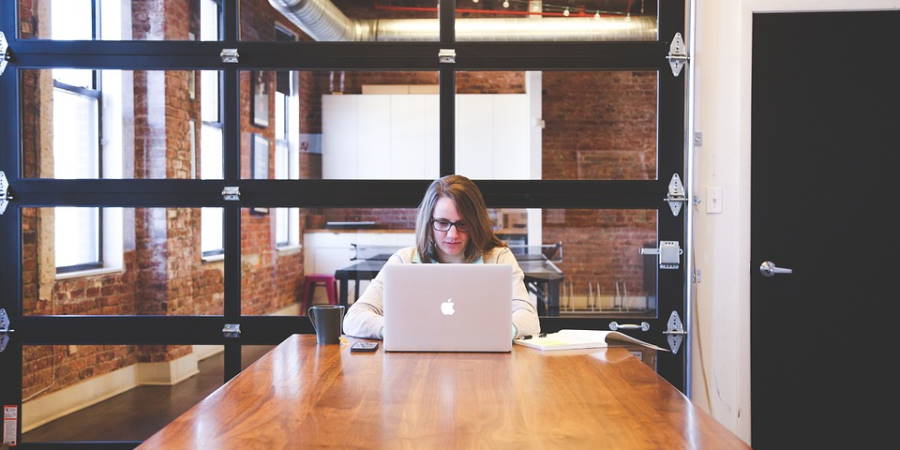 Once upon a time, communication was pretty much all verbal.

It might have been a phone call or face-to-face, but day-to-day interactions were conducted verbally. That is how the world of business turned, aside from the odd letter or fax. Big decisions and conversations had to be played out, and as such, you could read people with skill. If you were being bluffed, lied to, or people thought you were spinning them a yarn, you’d know instantly.

That leads us to communication in the digital age and spotting when you’re being bluffed. Texts, emails and instant messenger chats take away the non-verbal communication cues that we have relied upon for years, and now you don’t need a poker face at all. You can’t see the employee you’re giving orders to or the sales rep excusing a late delivery in many instances. As we explained in our article ‘Social Media, Messengers Over Phone Calls: The New Age Customer Service Tools Your Business Needs’, text communication is vital for a modern business. However, you just need to spot some of the tells within the written text that hints at a problem, in much the same way you used to have to read the room or watch the person. Imagine it this way; those poker players who have turned to online games still need to read their opponents, despite not seeing their faces.

Here are four things to look out for in your next instant message, email or text conversation.

Instant messaging is a back and forth process, a bit like a game of poker. You send a message and wait for a response just as you place a bet and wait for a call or raise. If you are dealing with conflict over instant messaging, this is even more obvious as you and an opponent are looking for a conclusion where one of you ‘wins’. Always be aware of long pauses between messages – this is a sign the other person is thinking their answer through. You get an instant response in a face-to-face conversation and can read that, but a long pause in a written communication suggests the other person is hiding their initial reaction.

If you receive an instant communication with vague details within, it could suggest a lack of truth. Someone telling a lie won’t want to layer detail upon detail to the lie as they could get caught out. The easiest bluff is the simplest one; it’s called lying by omission, and it is common in instant message situations. Don’t misinterpret vagueness; NPR.com reports that some companies are researching ways to improve their non-verbal communication because it is being misinterpreted rather than deliberately vague. Some are just not comfortable with new technology and say little because they feel uncomfortable using phones or devices.

Overuse of the word honesty can imply the exact opposite, so watch out for that in everything from an email to a text message. If you haven’t directly accused someone of something, then why would they need to use the word honest? If there’s been no accusation of lying, they’re likely answering an accusation they think you should be making. It’s a big red flag that you’re being bluffed.

Another great signal someone is bluffing is an eagerness to stop the conversation. Think of a time you were trying to bluff your way out of something face-to-face; you just wanted to get out of the room quickly. In an instant message, you can do just that. If someone tells you something and then immediately says they have to go, it could mean they have delivered their bluff and don’t want to have to make it stand up to scrutiny. If the person you’re talking to is junior to you, ring them to clarify. If they’re senior to you, you may just have been bluffed and then brushed off.

Bluffing over instant messaging is common, from people calling in a sick day to a supplier fobbing you off when a delivery doesn’t arrive. Much like face-to-face conversations, the tells are there, but the most important aspect is your intuition. If you think the person you’re talking to has a different hand to the one they’re selling to you, then follow your instincts and do what you can to call their bluff.